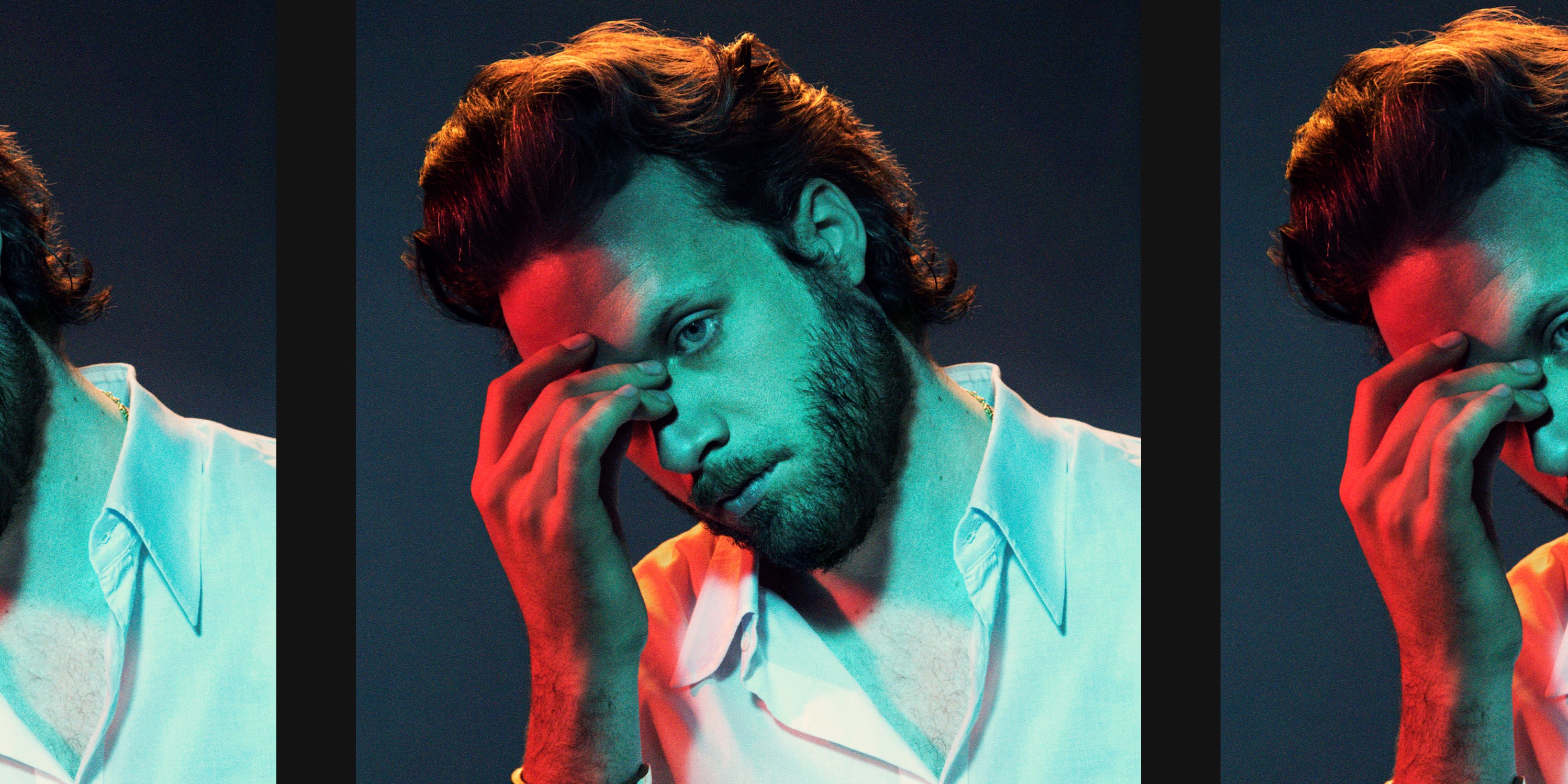 American singer/songwriter Father John Misty has hit the road for his massive world tour in support of his upcoming record God’s Favorite Customer, which will be released in June.

Last week, the songwriter hit Bloomington for Indiana’s Kurt Vonnegut festival. From there, the tour will continue in the UK and Europe until mid-June and return back to the Midwest for the remaining US tour dates. The tour will once again kick off in the US at the ‘Rock the Garden Festival’ in Minneapolis, Minnesota stretching across several states including New York, Ohio, Wisconsin, and California.