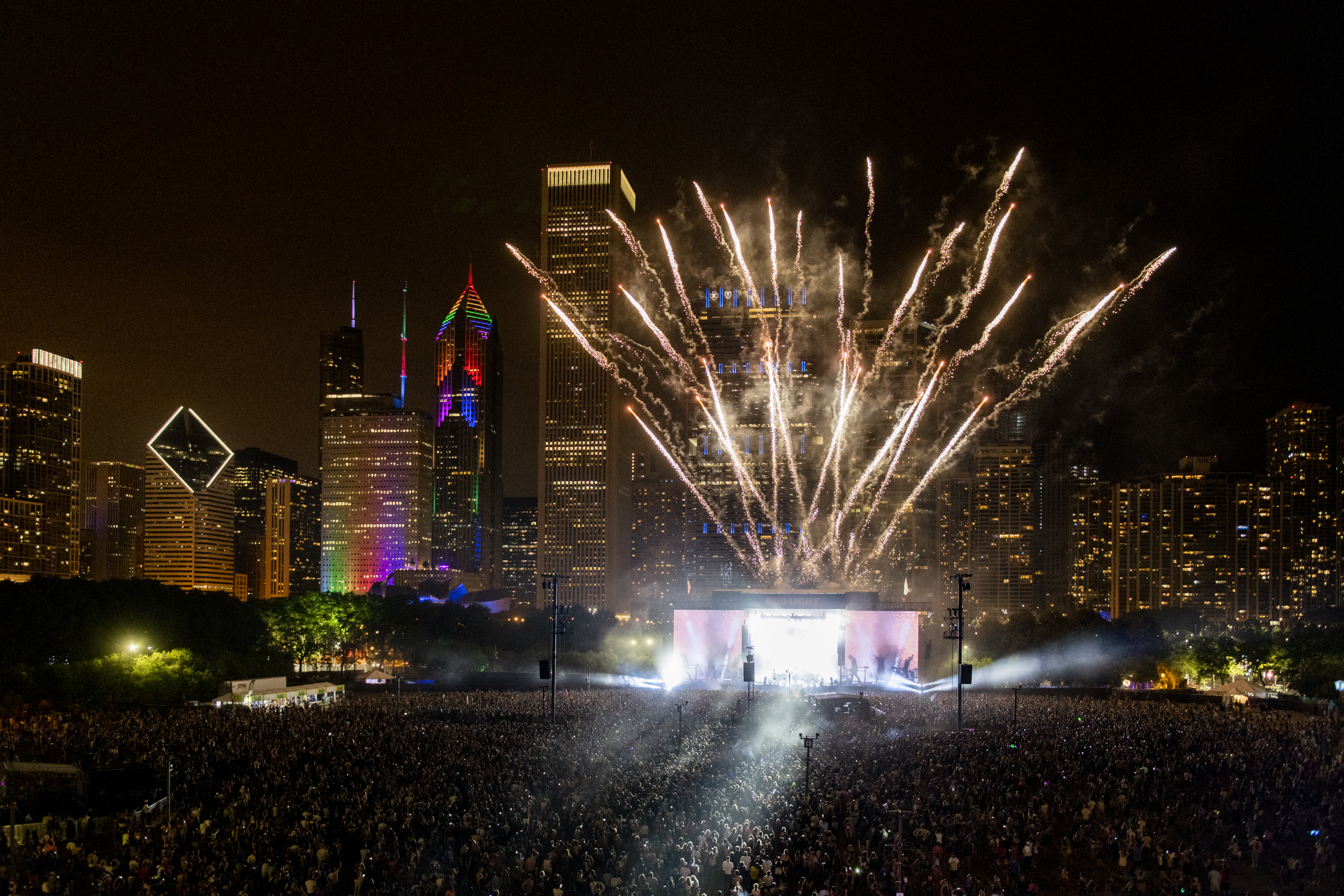 Lollapalooza 2018 | Photo by by Charles Reagan

Few festivals in the world draw as many people as Lollapalooza in Grant Park. Over 100,000 people attended the festival each this past weekend. The scorching 90- degree heat did nothing to sway the crowds from seeing their favorite acts. These acts included many Midwest groups as well as international superstars such as Bruno Mars and The Weeknd. Many other A list musicians headlined the bill. Tyler the Creator, Logic, Post Malone, and Travis Scott catered to the rap oriented crowds while Dillon Francis, Odesza, and Chvrches catered to the electronic music crowd. Tyler played his new song Okra, as well as the one minute track called 435 which was just released. While Lollapalooza used to be known for nearly having exclusive alternative groups perform, it is now a platform for all popular styles of music. Jack White and the Arctic Monkeys were the tour de force for the rock and roll crowd. 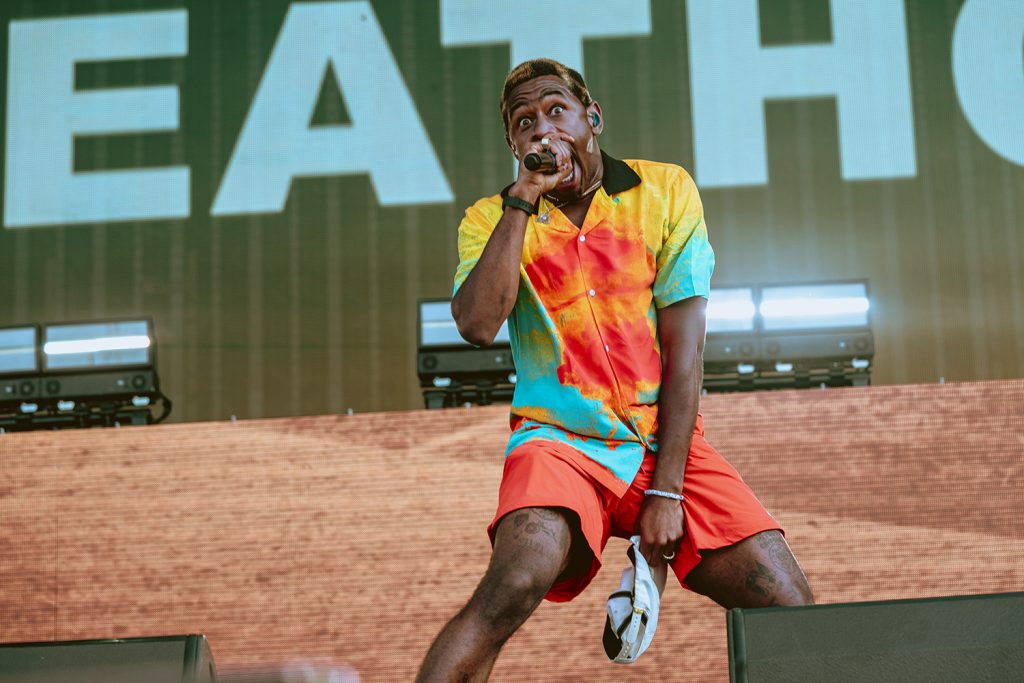 Tyler the Creator by Roger Ho 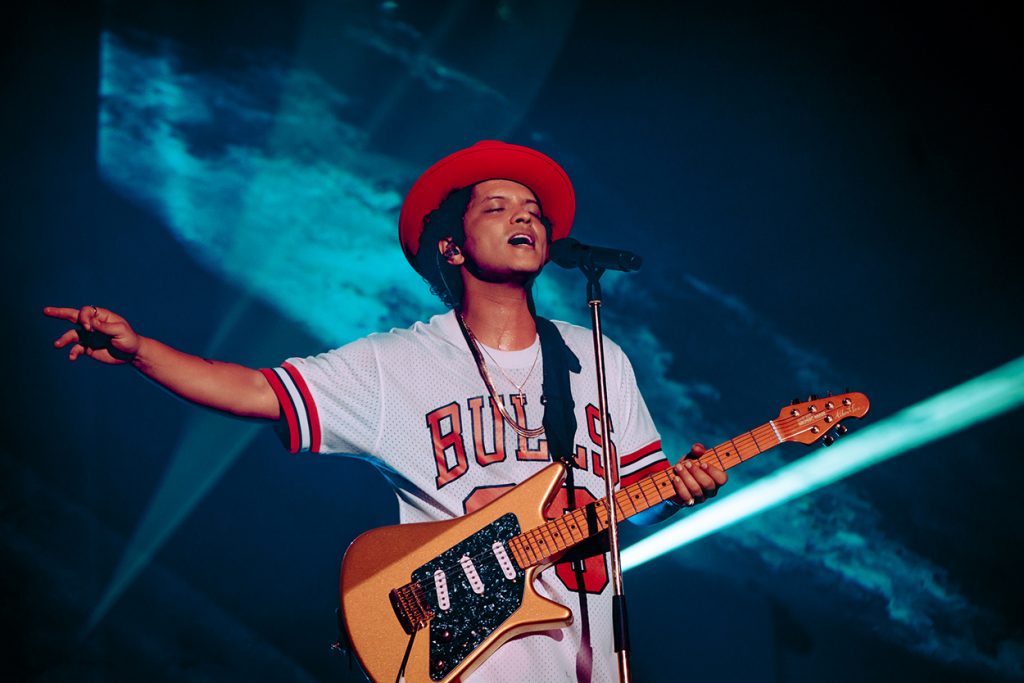 Festivals often are derided for the sound of one stage bleeding into another and distracting the performers. Surprisingly, the stages at Lollapalooza had zero noticeable bleed. Chicagoans could walk down Michigan Avenue outside of Grant Park and not even hear the festival, which is less than a quarter mile away. When inside the festival, music fans could enjoy the show they came to see without being disrupted by any sound from the other stages. When there are 100,000 people listening in such a small vicinity, that is a fairly large accomplishment. 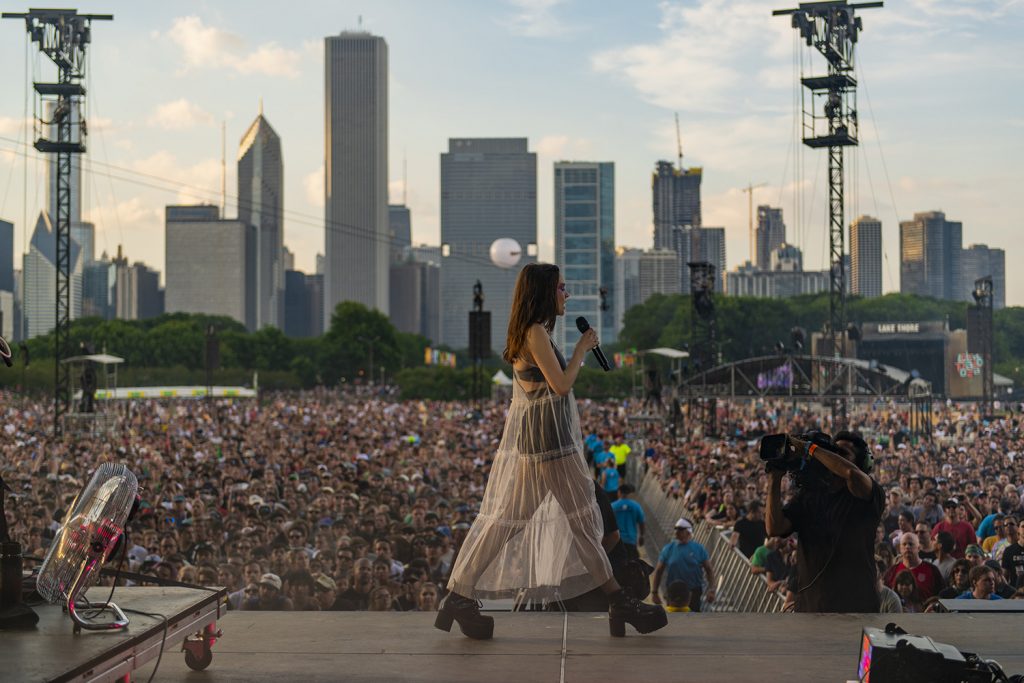 Chicago is famous for its food – particularly pizza and hot dogs. This year, fans could enjoy much more than just pizza and hotdogs. Lollapalooza’s vendors compile into what is known as Chowtown. The highlights of chowtown were The Billy Goat Tavern, Connie’s Pizza, and Cheesies. Famous for its hamburgers, the Billy Goat Tavern is a chain of taverns founded in 1934. Connie’s pizza of course is a Chicago favorite for both thin and deep dish pizza. Connie’s held special deals at night and you could see pizza boxes throughout every crowd. Cheesie’s is Chicago’s premier cheese sandwich restaurant. They are infamous for their deals that they give to tinder dates who come into the restaurant. 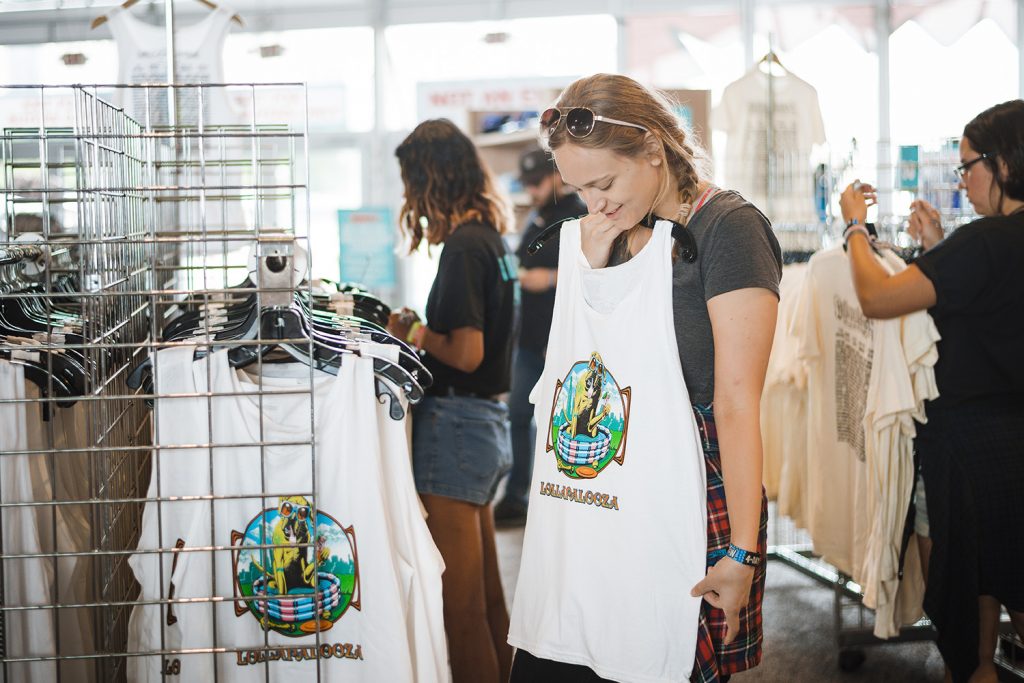 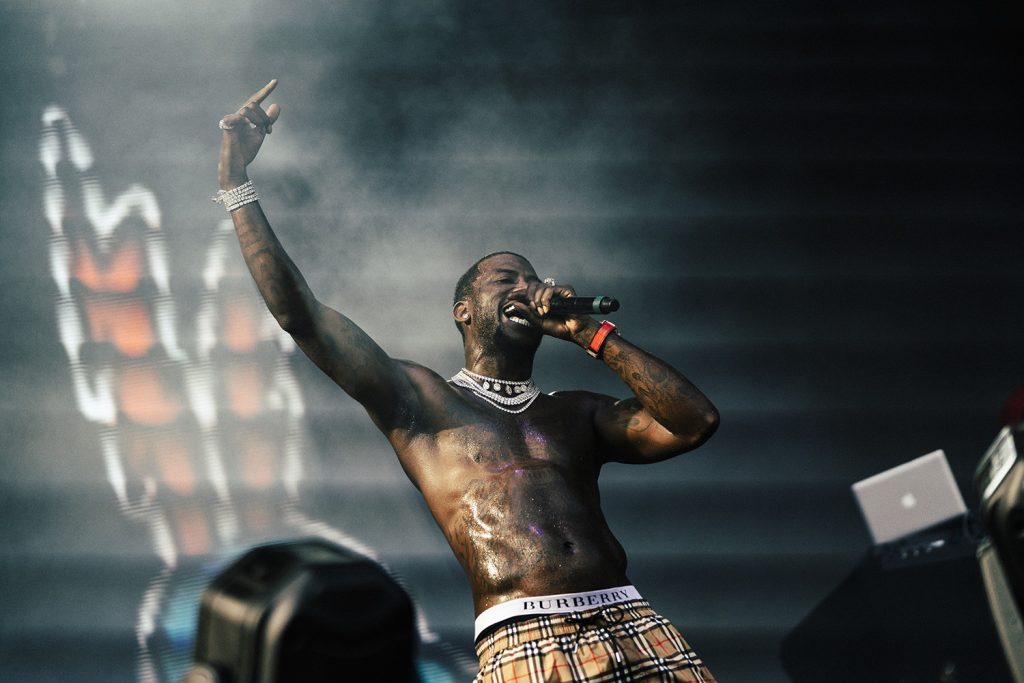 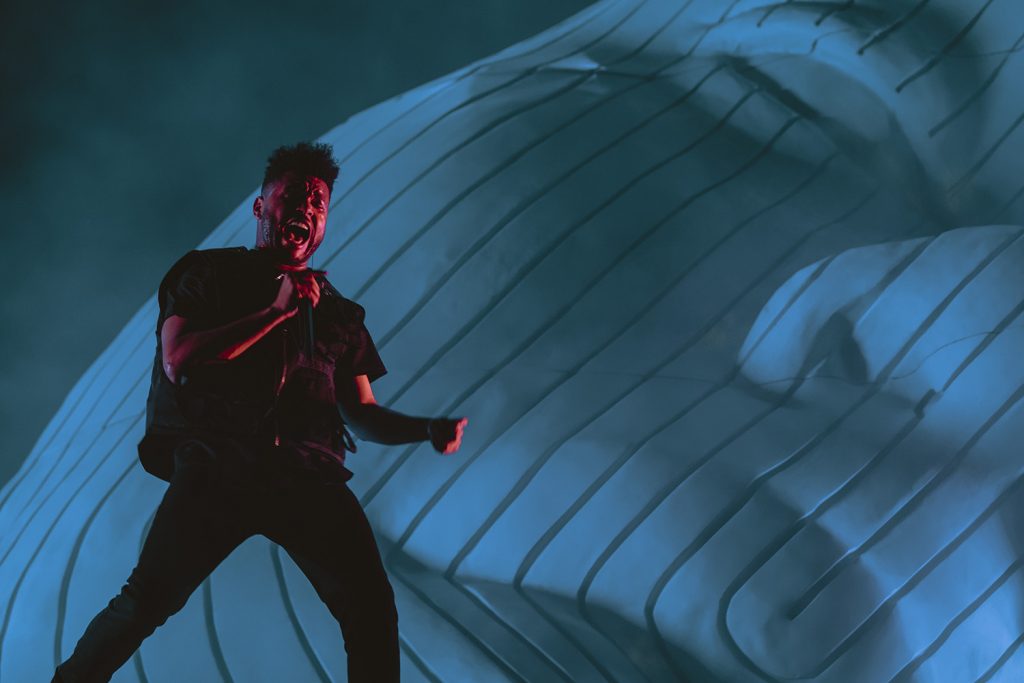 The Weeknd by Roger Ho 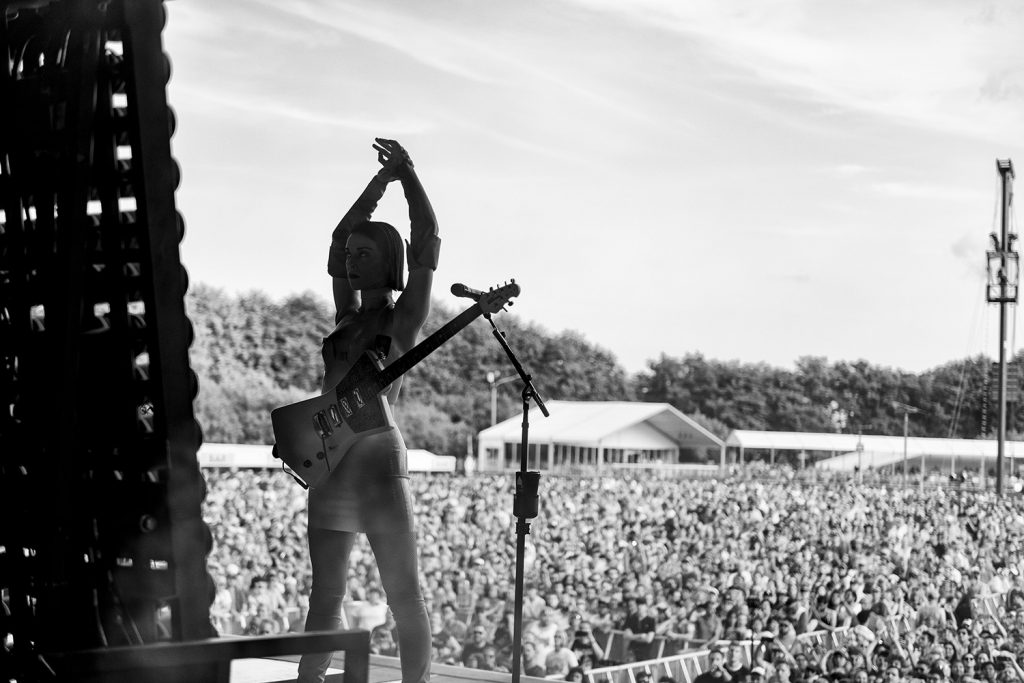 Travis Scott’s performance marked the debut release of his new album, Astroworld, which rocked the crowd. His energetic performance drew thousands upon thousands of people to his presence. During a brief intermission from his music, a man successfully proposed to his wife on stage, just moments before the music kicked back in full volume. 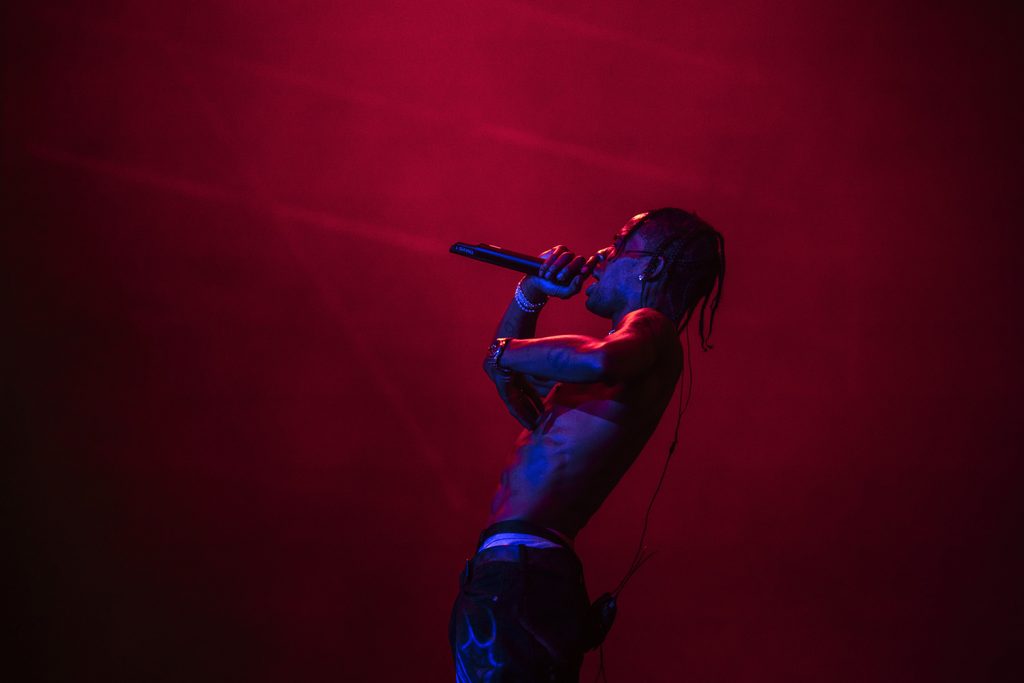 Chicago has one more major festival before the winter comes back. North Coast is happening between August 31 and September 2 in Union Park with Jamiroquoi, Vulfpeck and Miguel headlining.