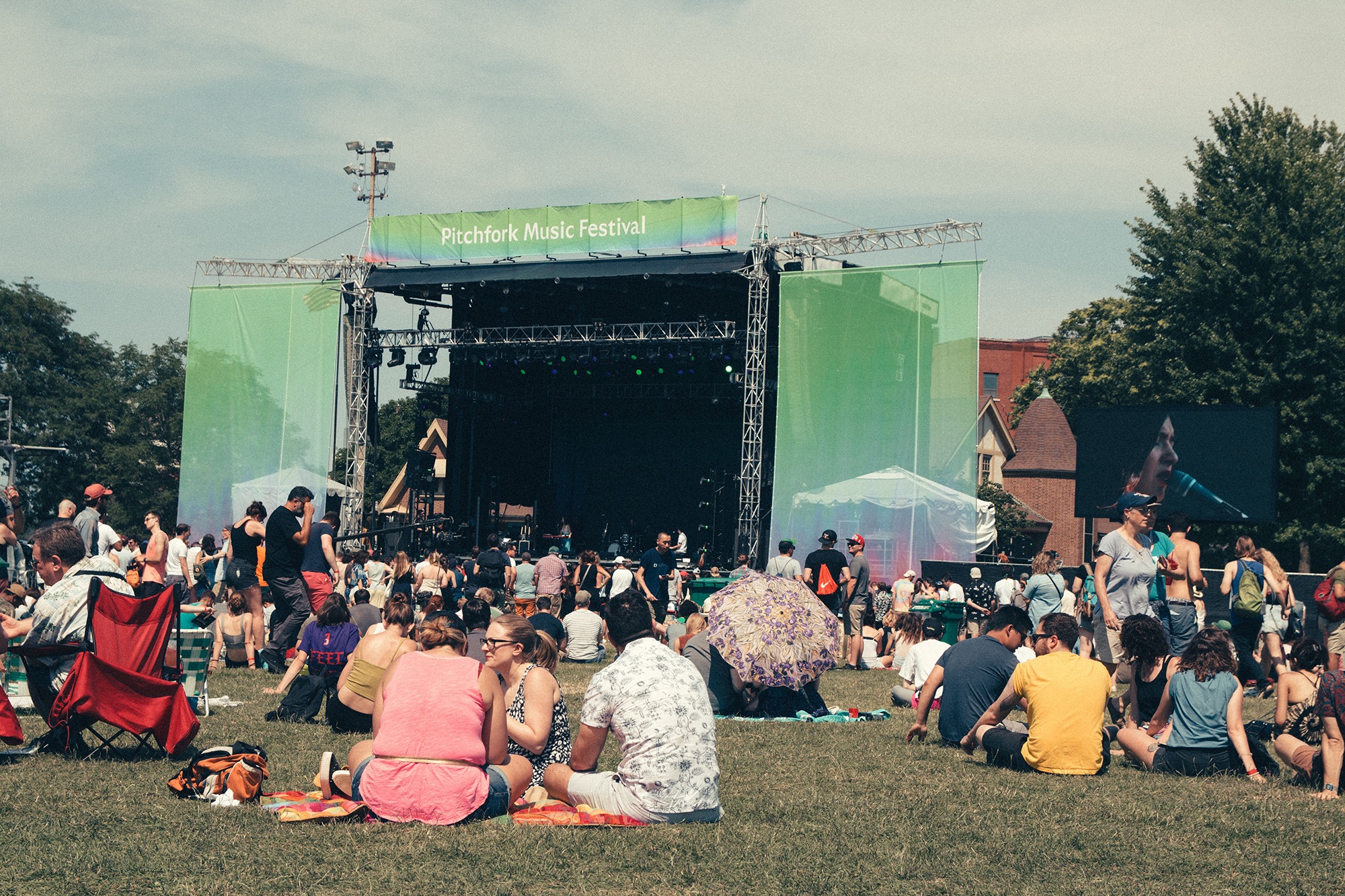 After a two-week long mural painting session by Chicago-based artist Shelby Rodeffer, the complete lineup has been revealed.

This year’s edition of the Pitchfork festival is headed back to Union Park, Chicago from July 20 to July 22. The organizers of the annual event have finally revealed the long-awaited lineup for this summer’s 13th edition of the festival.

The fully-fledged three-day festival will feature a sonic blend of musical talents from indie rockers and hip-hop rappers to experimental artists. Headlining performers taking to the stage for this year’s lineup include: Tame Impala, Fleet Foxes, and Lauryn Hill.

Tame Impala, who in just under a decade have managed to go from a small psychedelic project to being one of the pioneering rock bands of the world, will be taking the stage on Friday as the first headliner of the show. The Australian-based band will be bringing their ’60s and ’70s infused hits, and be joined on stage by Fleet Foxes, who will perform the next day.

Alternative indie/folk band Fleet foxes will be firing up the stage on Saturday for the second day of the festival. The Seattle-based rockers are currently touring the US to promote their third studio album, Cracked Up, after a six-year hiatus.

Lauryn Hill will be closing the festival on Sunday, celebrating with Pitchfork the 20th Anniversary of her 1998 debut solo album The Miseducation of Lauryn Hill. The former Fugees star has recently been working on a collaboration with Canadian rapper Drake, which is set to be released this year.

Check out the complete line-up list for Pitchfork’s 2018 Summer Festival below: