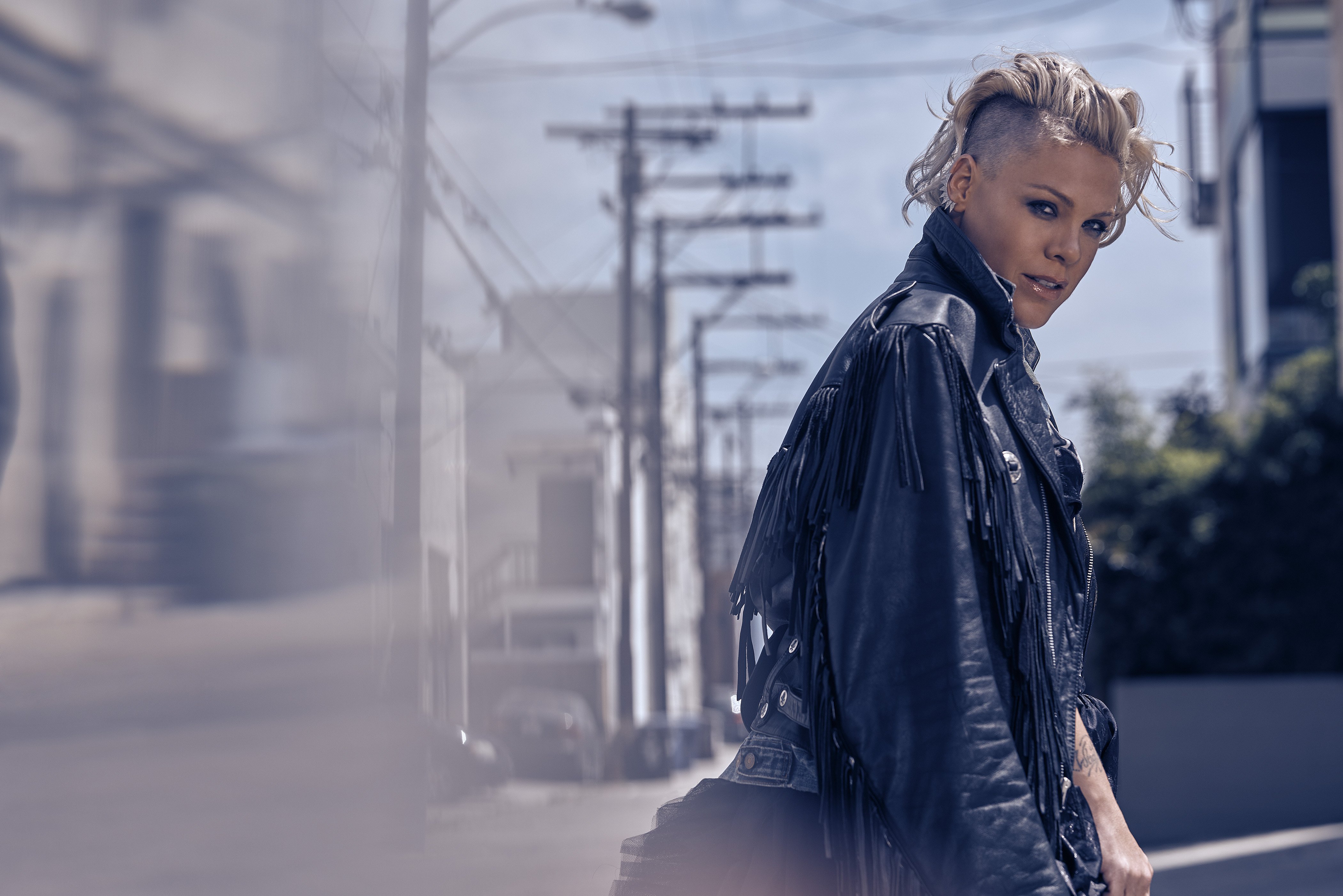 Legendary pop icon P!nk is ready to go full force with her ‘Beautiful Trauma 2018 World Tour’ in support of her seventh studio album. Kicking off in Phoenix, P!nk will then be hitting the Midwest dedicating this coming month to touring several states including: Illinois, Minnesota, Missouri, Indiana, Michigan and Ohio.

Last time P!nk graced our stages, she was on her ‘Truth About Love Tour’ in 2013-2014, which spanned over 140 sold-out shows across 13 different countries in Europe, Australia, and North America.

Since then the Grammy award winning artist has released her first single off the album titled “What About Us” in August 2017. She then released “Beautiful Trauma” as her first promotional single in September followed by her second promotional single “Whatever You Want” in October.  The following month she dropped her second official single “Revenge”, featuring guest vocals from iconic rapper Eminem.

The international pop icon’s long awaited world tour is right around the corner. Check out all the Midwest dates for ‘Beautiful Trauma’ World Tour 2018 below: