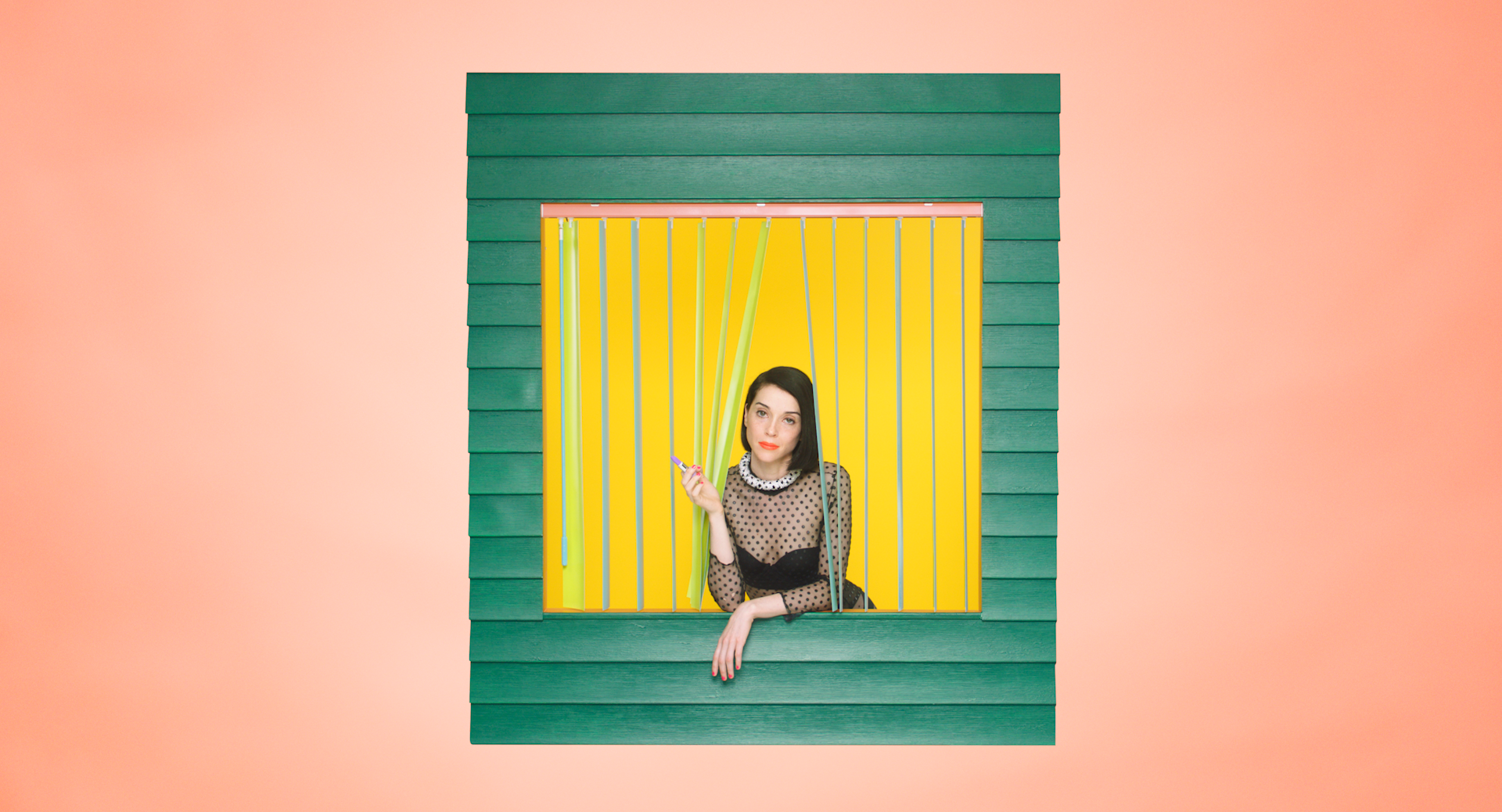 St. Vincent – aka Annie Clark – has announced her new album, ‘MASSEDUCTION,’ to be released October 13 on Loma Vista Recordings. Themes of power and sex, imperiled relationships and death slice through the album, Clark’s first since her 2014 breakout ‘St. Vincent.’ The thirteen tracks on ‘MASSEDUCTION’ swirl with guitar and piano, synths and strings, and drum beats that punch with purpose. The album was co-produced by St. Vincent and Jack Antonoff at Electric Lady Studios in Manhattan, with additional recording at Rough Consumer Studio in Brooklyn, and Compound Fracture in Los Angeles. 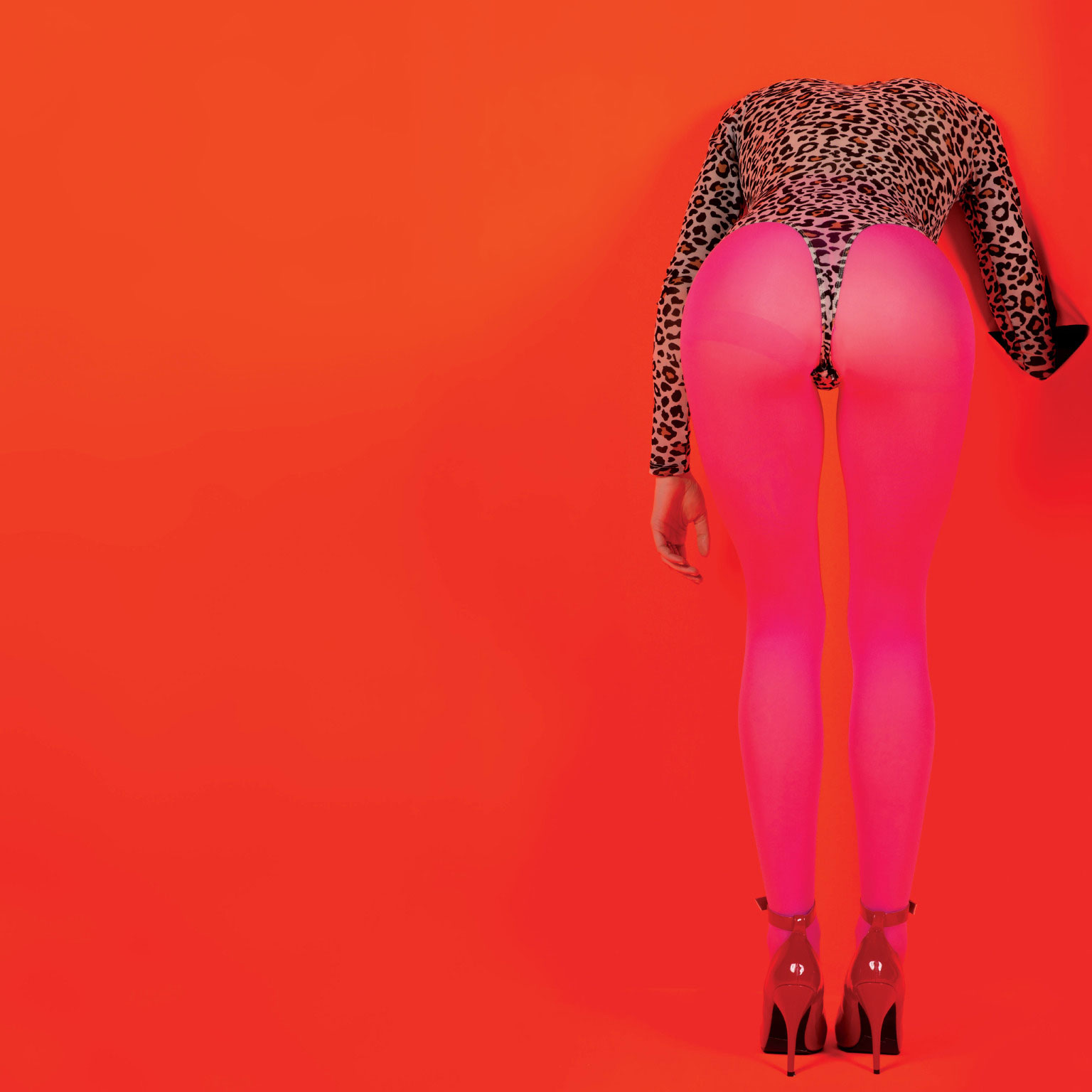 ‘MASSEDUCTION’ is the culmination of years of writing, with songs crafted from voice memos, text messages, and snippets of melodies that came to Clark while traveling the globe. Special guests on the album include Thomas Bartlett on piano, Kamasi Washington on saxophone, Jenny Lewis on vocals, and beat production from Sounwave. Greg Leisz and Rich Hinman add pedal steel, and Tuck and Patti Andress contribute guitar and vocals respectively on select tracks.